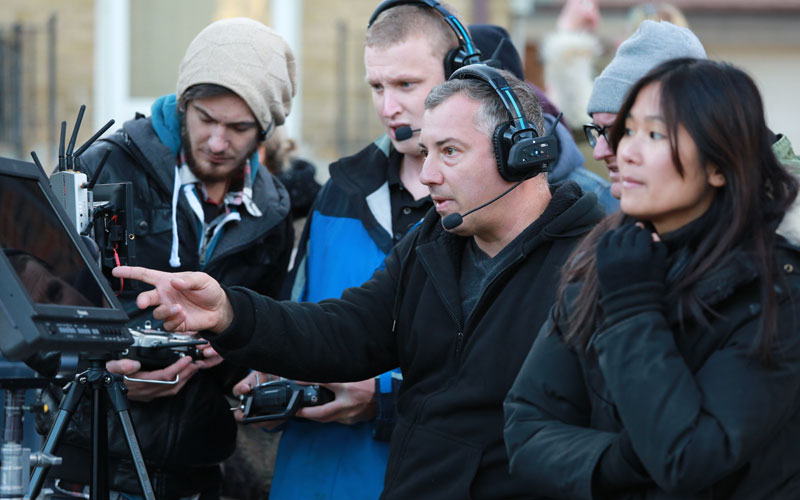 GET YOUR FILM MADE WITH CFC FEATURES

Are you a first-, second-, or third-time Canadian filmmaker looking for a unique opportunity to advance your script and produce your feature film project in the million-dollar range? Then opportunity is knocking at your door, and that opportunity is called CFC Features.

CFC Features affords Canadian writers, directors and producers with the extraordinary opportunity to advance their feature scripts and produce their films in order to achieve maximum critical and commercial success. The program is specifically designed for films with a production budget of fewer than one million dollars. It provides support and financing in three main stages; development, production and distribution, and tailors support to meet the individual needs of each filmmaker and the specific creative, technical and business needs of the project.

CFC Features is now open for applications! Beginning February 1, 2016 through to March 31, 2016, we are accepting applications from enthusiastic Canadian filmmakers looking to share their story and make their film a reality.

What kind of filmmakers are we looking for, exactly? Justine Whyte, the Director & Executive Producer of CFC Features, provides some insights into the kinds of applicants she’s keen on working with:

“CFC Features is looking to collaborate with and support the brightest and most promising emerging Canadian filmmakers. We’re looking for directors who have a solid creative vision and ability in narrative as evidenced by their body of work. No one type of film, genre or story is required or preferred. Whatever the genre, the script should deliver solid characters and dialogue to attract performers that can truly deliver on the subjects and situations explored in the film with emotional integrity. This requires producers that are dedicated to a shared vision and creating a solid and realistic rendering strategy. Our key focus of the program is to support that vision and enhance it, with strategic and tailored mentorship and support at all stages of development and production. CFC Features provides opportunities for creative and business collaborations and to develop working relationships with key industry players and filmmakers.”

You could join the list of filmmakers who got their start through CFC Features, so apply for the program today!

Here are a few eligibility requirements and specifics of the program at a glance to give you an idea of what you would be signing up for by applying:

CLICK HERE for additional information on the program, the complete guidelines, and to APPLY.

Please note that applicants must be Canadian citizens or permanents residents of Canada, however they do not need to be a graduate of a CFC program. 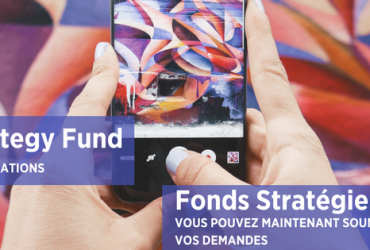 In: Call for submissions News Uncategorized

Deadline: October 25, 2017 The Digital Strategy Fund guidelines are now available and our portal is open for applications....

In: Call for submissions News

The Canada Council for the Arts and the Independent Media Arts Alliance have put out... 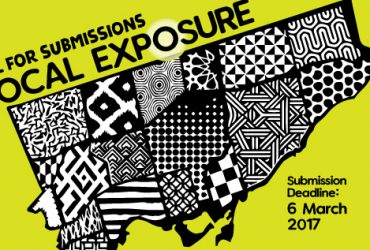 In: Call for submissions
Read more