IMAA launches video interviews of Arts Day on the Hill 2018

We are pleased to share the videos we produced this year for Arts Day on the Hill with theCanadian Arts Coalition in partnership with Saw Video and Playwrights’ Workshop Montréal. IMAA took part in Arts Day this year by interviewing several arts participants on the role of advocacy and promotion of the arts. Various messages were communicated by arts participants, among others, the essential need to fund the arts, Indigenous cultures, diverse cultural values, and official and minority languages.

Eight videos are now available for all to view on IMAA’s Youtube channel, including the speech made by the Minister of Canadian Heritage and Multiculturalism, The Honourable Pablo Rodriguez. 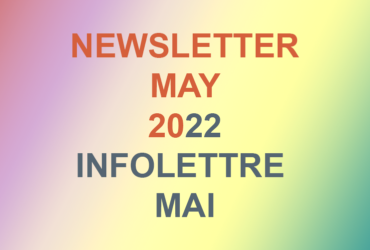 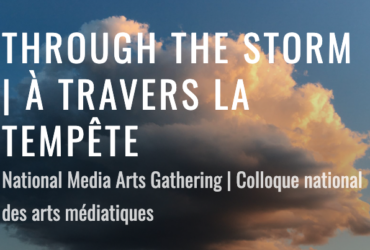 There is still time to share the invitation with your colleagues and register! Throughthestorm.caThe 2022...