IMAA Contributes to the “Canadian Content in a Digital World Consultations”

From September 13 to November 25, 2016, the Department of Canadian Heritage conducted public consultations as part of their initiative Canadian Content in a Digital World. The Independent Media Arts Alliance has contributed a statement to these consultations that is focused on the urgent need for a Canadian media arts preservation strategy and the role that digital technology can play in this effort. Read IMAA’s statement here.

More on the Canadian Content in a Digital World Consultations…

“The Government of Canada recognizes that digital technologies have transformed the lives of Canadians, and have changed how content is watched, read, experienced and discovered. We must evaluate the existing ways we support creators and cultural entrepreneurs to adapt to the new environment and plan for the years ahead.

On the cusp of 2017 and as we look confidently to the future of our country, there is no better time to take up the conversation on culture. Now is the time to build a new model for how the federal government can best foster creativity and support Canadian culture. The focus of this conversation remains on information and entertainment content as presented in television, radio, film, digital media and platforms, video games, music, books, newspapers and magazines. That said, all creators, cultural stakeholders and citizens have a stake in the future of our creative economy. We encourage all Canadians to be part of the conversation.” 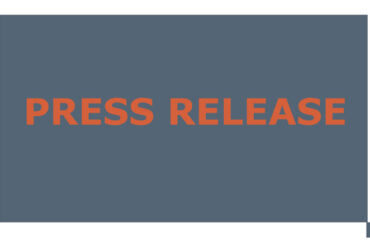